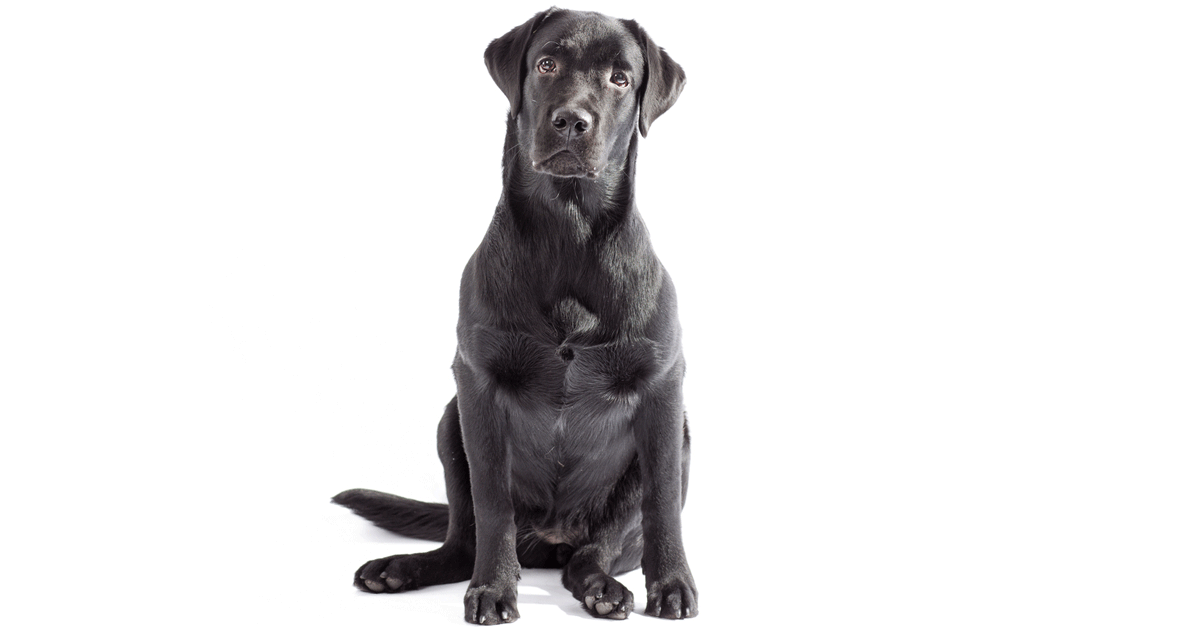 The labrador is is one of the world's great breeds. It's entire purpose has been in the service of humans, and their steadfast devotion to whatever they apply themselves to has seen them regularly counted as one of the world's most popular dogs for just about anything to do with helping people.

Starting its breed life as a waterfowler's companion the Labrador has found its way into every form of service to humanity except as a patrol or police dog. They are the supreme assistance dog, faithful, loyal, kind, gentle, love the kiddies, sensitive, and intelligent. For many people the perfect dog, particularly for people whose lives depend on them.

They are surprisingly heavy shedders and will eat themselves into dangerous obesity if not managed firmly where food is concerned. Labs aren't terribly good watch dogs because they are so friendly and can be boisterous, so early training and socialisation are naturally necessary to prevent them becoming adolescents painfully slow to mature. Raised right a young lab should have plenty to keep it occupied physically and mentally. They're all about doing things with their people so are suitable for just about anyone committed to them. Active families would be about ideal.

Labradors' have an excellent sense of smell and can follow almost any scent to its origin.  For this reason they are often used by military and police as detection dogs. Labradors instinctively enjoy holding objects and even hands or arms in their mouths, which they can do with great gentleness (a Labrador can carry an egg in its mouth without breaking it). They are known to have a very soft feel to the mouth, as a result of being bred to retrieve game such as waterfowl. They are prone to chewing objects (though they can be trained to abandon this behavior).

The history of the Labrador Retriever

English visitors to 19th century Newfoundland were impressed with the black water dog working as waterfowler's companion gamely retrieving downed birds in freezing tidal water. No one was more impressed by them than the Earl of Malmesbury who imported the first ones into England. He wrote a letter to someone in 1887 in which he described his dogs as his 'Labradors'. People were very impressed with the Earl's black Labradors and the name stuck.

The Labrador quickly assumed the position as England's fave retriever then Britain's fave dog. The yellows became more common than the black dogs and recently chocolate has been a new lab fad. It was quickly given official recognition everywhere in the world so popular had it become.

The Labrador is far too accomplished to even try to list its full CV here. Suffice to say the Labrador has been one of the few canines that have become a part of the very fabric of the 20th and 21st centuries and humanity would be appreciably poorer without it.

Check our listings for Puppies for sale here and click on the links to our breeders below to go to their profile page.  You can also click here to search for Registered Labrador Breeders by location.

Dogs
As the owner of three Labradors it is easy to understand why Labradors have ... read more
Adelaide, Hackham, SA
Ballingarlabs - Labrador Retriever Breeder - Southampton, WA

Dogs
We pride ourselves on our breeding with all our Labradors looking like a strong ... read more
Southampton, WA
BAMGYPS Kennels - Chesapeake Bay Retriever and Labrador Retriever Breeder - QLD

Dogs
We are dedicated breeders who breed to improve on our current stock, all our ... read more
NSW
Koomooloo Labrador Retrievers - Dubbo, NSW

Dogs
We have enjoyed this wonderful breed for 20 years. We are a small family based, ... read more
Brisbane, QLD
Lindiant Labrador Retriever Breeder - Sydney, NSW

Dogs
I am a small kennel and have been breeding for over 19 years and have bred for ... read more
NSW
Pawling Labradors - Labrador Retriever Breeder - Toowoomba, QLD

Dogs
PLEASE NOTE: We are not breeding during Covid19 restrictions

Labradors Can Do Pretty Much Anything

Fisherman, families, and military men all love labradors! Why do you love your labrador? Share pictures of them in the comments below.#labradors #labs #dogbreeds #bestbreeds

Posted by Animalist on Sunday, 28 December 2014