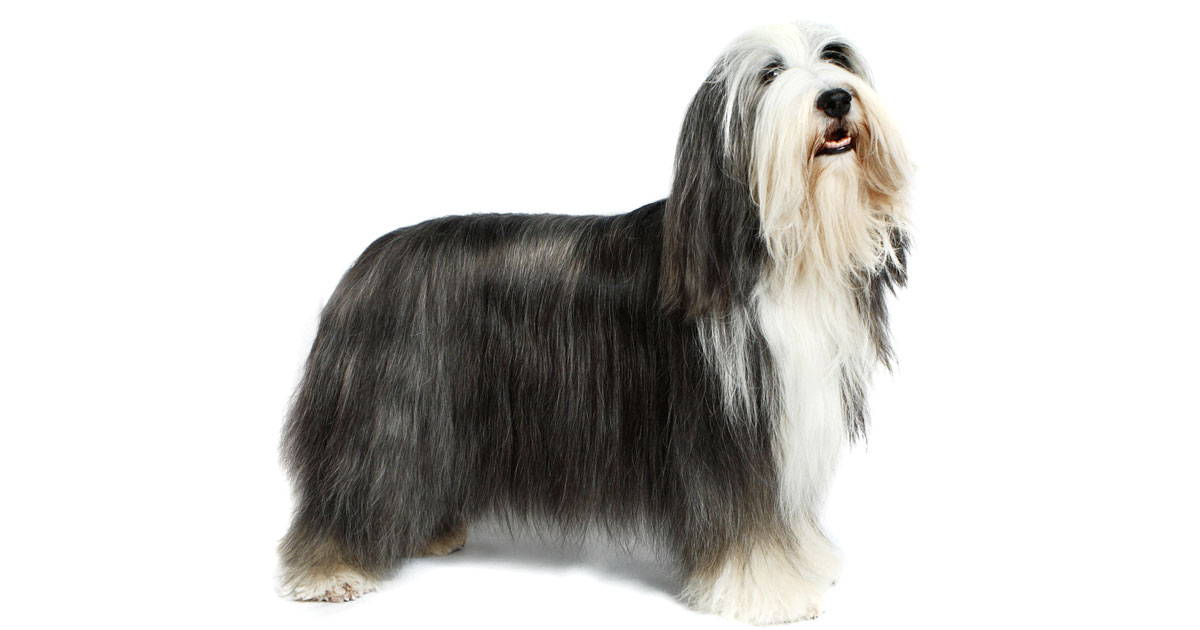 The Old English Sheepdog (OES) is a large breed of dog which was developed in England from early herding types of dog. The Old English Sheepdog can grow a very long coat, with fur covering the face and eyes. Obsolete names of the breed include Shepherd's Dog and bob-tailed sheep-dog. It is still nicknamed Bob-tail (or Bobtail) because historically, the tail was traditionally docked in this breed

The breed standards describe the ideal Old English Sheepdog as never being nervous or aggressive. The New Zealand Kennel Club adds that "they are sometimes couch potatoes" and "may even try to herd children by gently bumping them." This breed's temperament can be described as intelligent, social and adaptable. The American Kennel Club adds that the breed has "a clownish energy" and "may try to herd people or other objects."

With wide open spaces being the ideal setting for an Old English Sheepdog, the breed is a natural fit in a rural setting, such as working on a farm; although, with proper exercise and training, they are perfectly comfortable with a suburban or urban lifestyle. Their remarkable, inherent herding instincts, sense of duty, and sense of property boundaries may be nurtured and encouraged accordingly, or subdued by their owners. Old English Sheepdogs should not be deprived of the company and the warmth of people.

The Old English Sheepdog is a large dog, immediately recognizable by its long, thick, shaggy grey and white coat, with fur covering their face and eyes. The ears lie flat to the head. When the dog has a tail, it has long fur (feathering), is low set, and normally hangs down. The Old English Sheepdog stands lower at the shoulder than at the loin, and walks with a "bear-like roll from the rear".