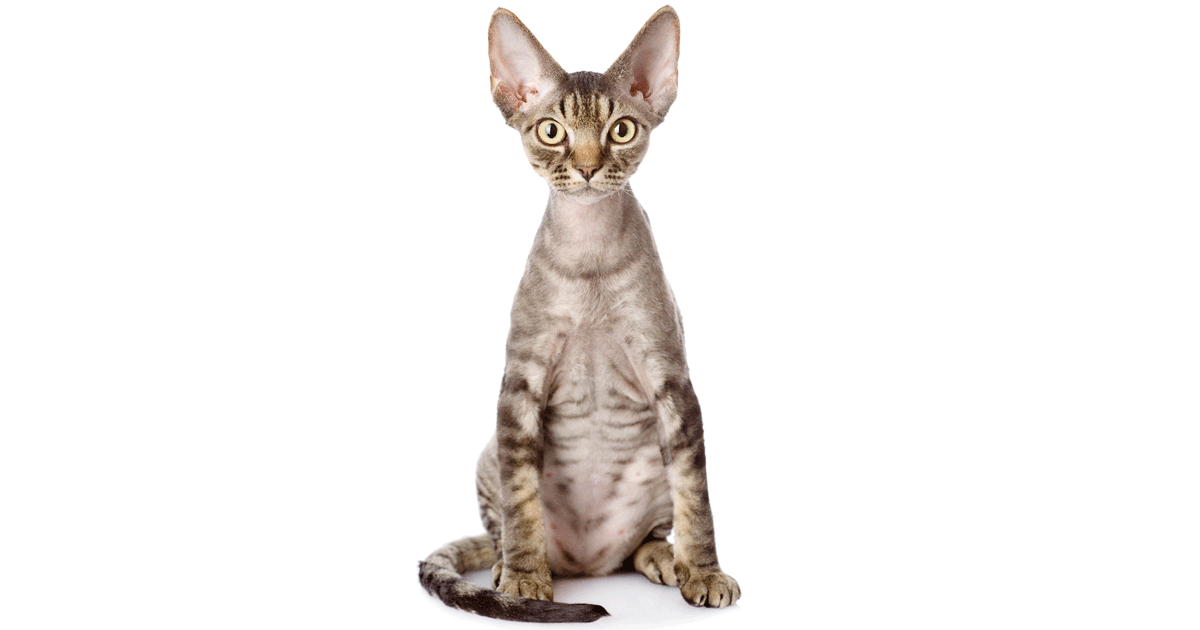 The Devon Rex is a breed of intelligent, short-haired cat that emerged in England during the 1960s. They are known for their slender bodies, wavy coat, and large ears. These cats are capable of learning difficult tricks. They are even known to recognize their owner's name, just as they do their own.

The typical Devon is active, mischievous, playful, and very people-oriented. They have been described as a cross between a cat, a dog and a monkey (or, more famously, as "a monkey in a cat suit"). They are high-jumpers and will try to occupy any space large enough to admit them. With this trait, they are often found in odd nooks and crannies of a closet, shelf, or laundry basket. Devons prefer to be in high places and will go to great lengths to get to the highest spot in a room. They are relatively easy to take care of. Most Devons also have one central person to whom they devote their love, and on whom they will most often lie and rub. They like to playfully nip, and love to play throughout their lives.

They are a very intelligent breed; the typical Devon Rex can be trained to walk on a leash, fetch or perform all manner of tricks usually associated with canines, like jump, heel and tag to name a few.

Another common trait is their show of affection: they have a particular penchant for being close to the head or neck of their human companions and can often be found mounted upon one's shoulder or nestled into the cranny created by the neck and shoulder when one is prone. The Devon Rex is a faithful companion and will usually follow the object of their affection from room to room, waiting for the opportunity to leap onto their arms, lap, or shoulder.

It is important to always do your research when buying any pet. You should enquire about the general health and DNA testing history of the parents of the kitten you are buying.

Health issues that have been known to affect Devons are PKD, Spasticity & Cardiomyopathy.   With the DNA testing that is now available, responsible breeders have almost eradicated these diseases.

Check our listings for Kittens for sale here and click on the links to our breeders below to go to their profile page.  You can also click here to search for Registered Devon Rex Breeders by location. 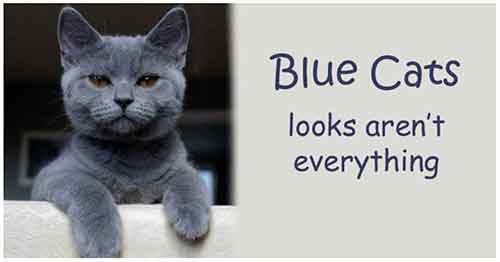 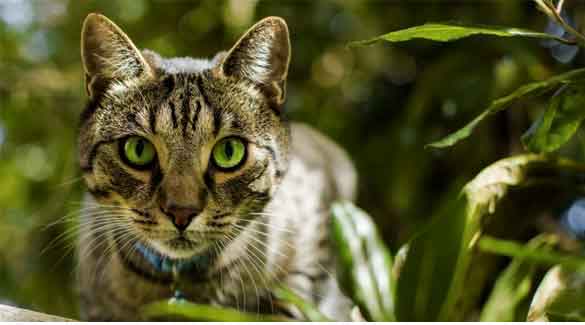 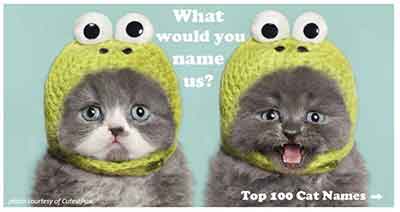