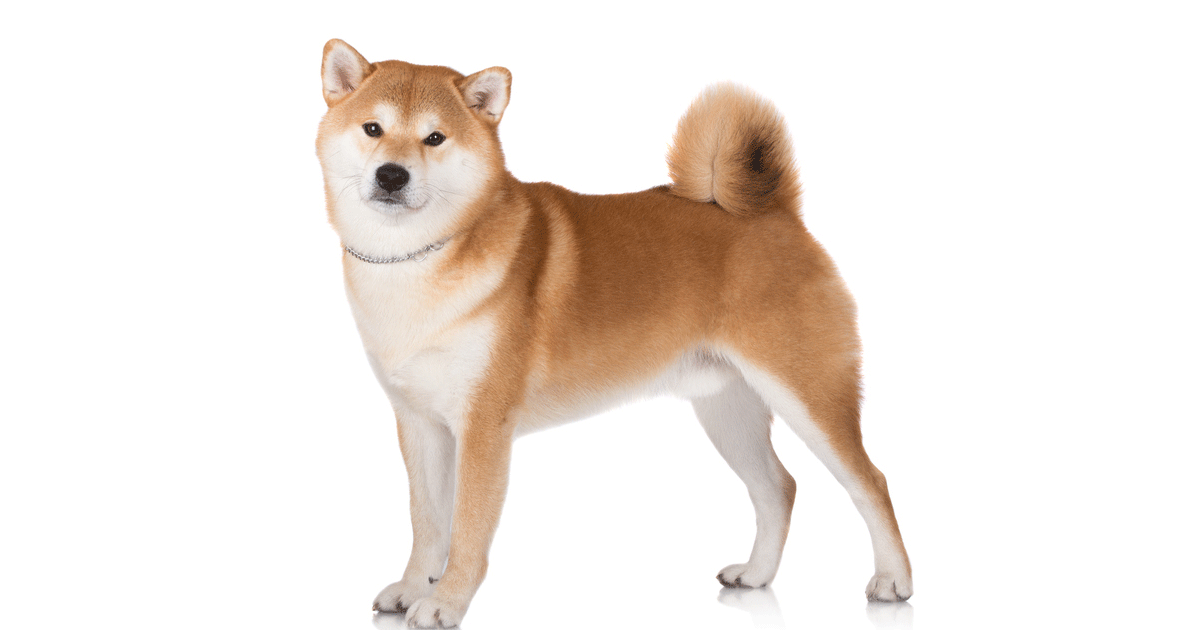 The Akita is a large spitz breed of dog originating from the mountainous northern regions of Japan. There are two separate varieties of Akita: a Japanese strain, known as the "Akita Inu" or "Japanese Akita"; and an American strain, known as the "Akita" or "American Akita". The Japanese strain comes in a small choice of colors, with all other colors considered atypical of the breed, while the American strain comes in all dog colors. The Akita has a short double coat, similar to that of many other northern spitz breeds such as the Siberian Husky, but long coated dogs can be found in many litters due to a recessive gene.

The Akita is a strong, independent and dominant breed, commonly aloof with strangers but affectionate with family members. As a breed, Akitas are generally hardy, but they have been known to suffer from various genetic conditions and be sensitive to certain drugs.

It is territorial about its property, and can be reserved with strangers. It is feline in its actions; it is not unusual for an Akita to clean its face after eating, to preen its kennel mate, and to be fastidious in the house. They are known to be intolerant of other dogs of the same gender, as stated in the AKC breed standard.

Since it is a large, powerful dog, the Akita is not considered a breed for a first time dog owner. The breed has been targeted by some countries 'breed-specific legislation' as a dangerous dog. A dog with the correct Akita temperament should be accepting of non-threatening strangers, yet protective of their family when faced with a threatening situation. They are usually docile, aloof and calm in new situations. As a breed they should be good with children, but not all Akitas, nor all dogs, will necessarily have the same temperament.

The Akita was never bred to live or work in groups like many hound and sporting breeds. Instead, they lived and worked alone or in pairs, a preference reflected today. Akitas tend to take a socially dominant role with other dogs, and thus caution must be used in situations when Akitas are likely to be around other dogs, especially unfamiliar ones. In particular, Akitas tend to be less tolerant of dogs of the same sex. For this reason, Akitas, unless highly socialized, are not generally well-suited for off-leash dog parks. The Akita is intelligent, courageous, fearless, and careful. Sometimes spontaneous, it needs a firm, confident, consistent pack leader, without which the dog will be very wilful and may become very aggressive to other dogs and animals.

Dogs
At Itabass Kennels we aim to produce healthy and quality examples of the breed. ... read more
NSW

Is Akita Inus The Best Breed Ever?

Posted by Animalist on Saturday, 15 August 2015