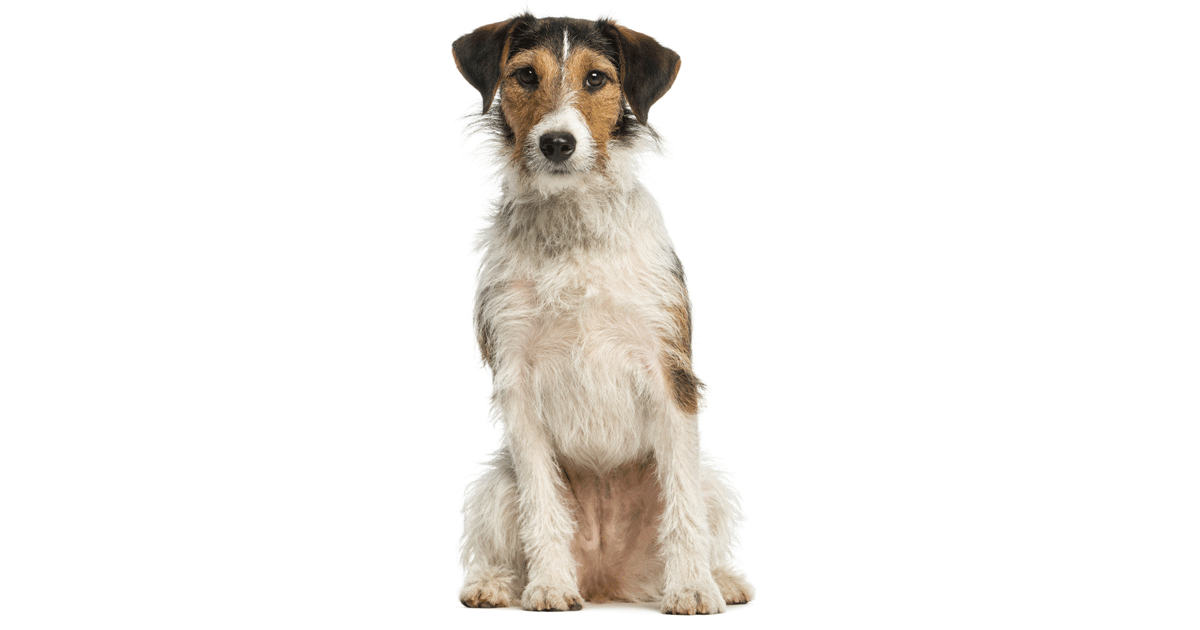 Fox Terrier refers primarily to two different breeds of the terrier dog type: the Smooth Fox Terrier and the Wire Fox Terrier. Both of these breeds originated in the 19th century from a handful of dogs who are descended from earlier varieties of British terriers, and are related to other modern white terrier breeds. In addition, a number of breeds have diverged from these two main types of fox terrier and have been recognised separately, including the Jack Russell Terrier, Miniature Fox Terrier and Rat Terrier. The Wire and Smooth Fox Terriers share similar characteristics, the main differences being in the coat and markings. They have been successful in conformation shows, more prominently in America than their homeland.

The breed has been identified as one of several Vulnerable Native Breeds in the UK. This is when there are fewer than 300 annual registrations with The Kennel Club. In 2010, there were 155 Smooth Fox Terriers registered, compared to 693 for the Wire Fox Terrier and 8,663 for the most popular breed in the Terrier Group, the Staffordshire Bull Terrier.

The Wire Haired Fox Terrier has a hard and crisp double coat with a coarse texture underneath that provides protection from the cold. It should be so dense that the skin cannot be seen or felt. The individual hairs should twist, but are not curly. An average member of the breed should measure 14–15.5 inches (36–39 cm) at the withers and weigh between 15–19 pounds (6.8–8.6 kg). It has similar features to the Smooth Fox Terrier with small dark eyes and v-shaped ears. Its body is shorter than it is tall.

King Edward VII owned a Wire Fox Terrier from the Notts kennel called Caeser of Notts, which did a great deal to popularise the breed at the turn of the 20th century. Another member of the Notts kennel was an early winner of Best Champion at Crufts in 1911 named Collarbone of Notts. Other individual dogs which greatly influenced the breed included Ch. Talavera Simon, born in 1924, and Ch. Zeloy Emperor, born in 1960.