There are so many good reasons to keep pet cats indoors. Like protecting their owners from the weird mind-controlling parasitic brain infection that rodent-eating cats can pass on. Or protecting them from dog attack, being hit by a car, or fighting with the neighbourhood tom and picking up Feline AIDS. But possibly the most important reason is to prevent your sweet kitten from feasting on the local wildlife. 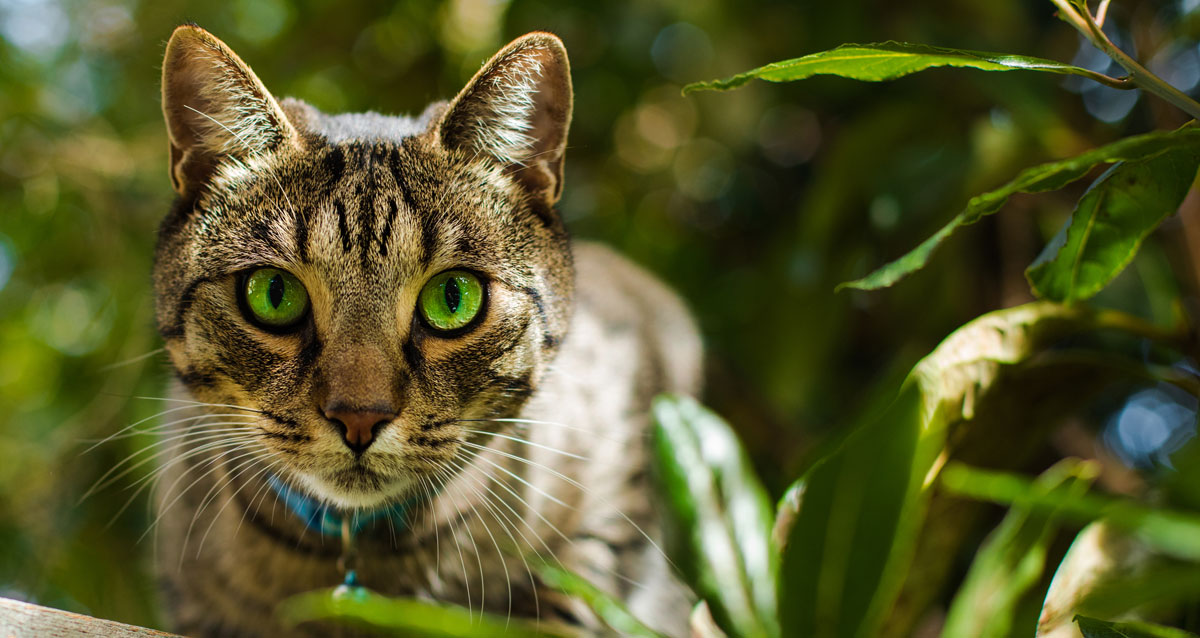 We know that cats kill more than three billion animals every year, but many of us think that is entirely down to feral cats. But pet cats are a huge problem too. A recent University of Sydney analysis of 66 studies of pet cats has found that they also take a terrible toll. On average, each roaming pet cat kills a whopping 186 wild creatures a year, most of them native animals. And while approximately 1.1 million pet cats in Australia are kept contained, 2.7 million cats are free to roam and hunt. Almost 400 million animals are killed by roaming pet cats in Australia EVERY YEAR.

A lot of Australian cat owners don’t believe that their cat will kill anything because they haven’t witnessed a killing or seen any evidence of one. Studies using radio collars and scat or faecal analysis have identified that cats bring home less than 15% of their prey.

The University of Sydney research also found that more than one third of cats whose owners thought they were contained at night were actually sneaking out to hunt. And it seems that a full belly doesn’t slow down a cat’s drive to hunt and kill. 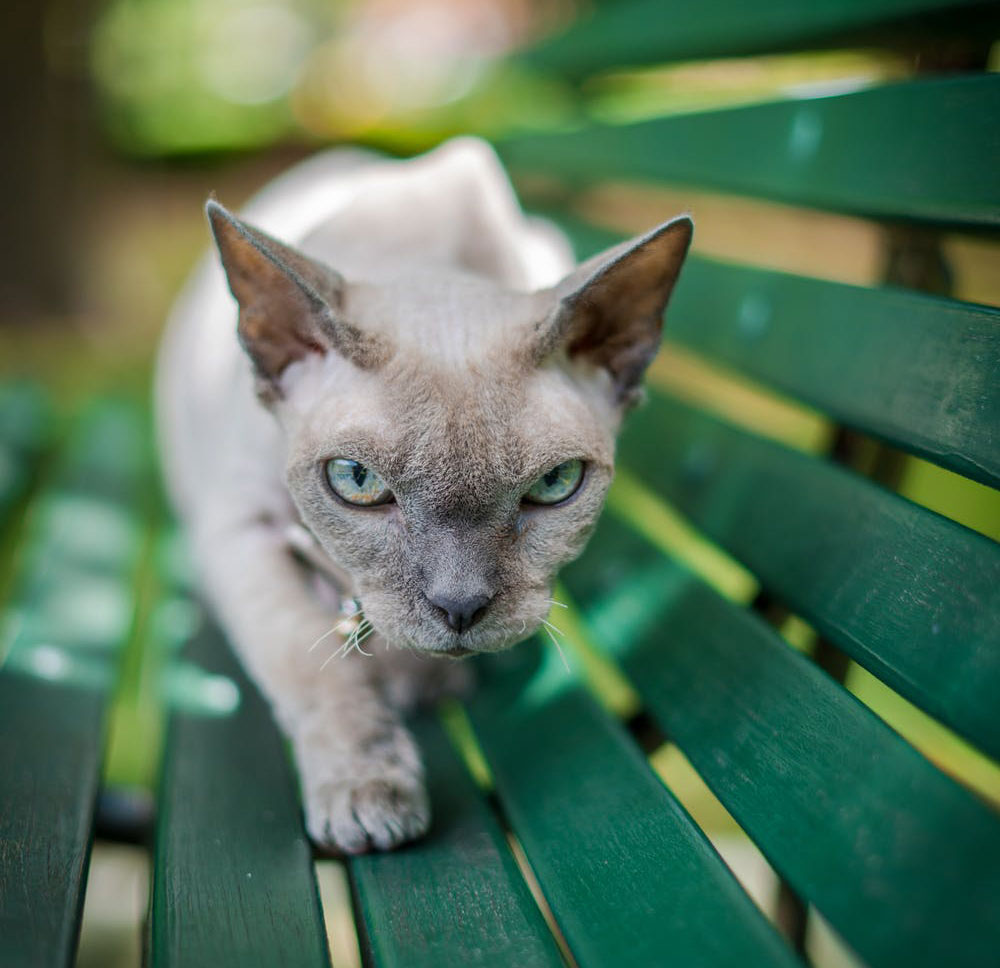 But do cat owners even care about wildlife? While it may not apply directly to Australia, another study from the University of Exeter found five different sets of beliefs among cat owners when it comes to containment:

Freedom Defenders believe cats hunting is normal behaviour and helps control the rodent population. They feel that cats should be able to roam like wild animals and do not support any restrictions on cats.

Tolerant Guardians love wildlife and while they may not like their cat hunting they feel that it is just what cats do. They’re not sure whether there is anything they can do to change their cat’s behaviour.

Conscientious Caretakers are worried about their cat’s hunting behaviour and the loss of wildlife. They believe they should take responsibility for their cat and support some level of containment.

Lassez-faire landlords accept that cats may face danger while they roam and give little thought to the effects of cats on wildlife.

The lead author of the study, Dr Sarah Crowley said “Although we found a range of views, most UK cat owners valued outdoor access for their cats and opposed the idea of keeping them inside to prevent hunting.”

Despite the eye watering number of animals killed by pet cats very year, we are in a much better position here in Australia when it comes to promoting cat containment. In the ACT for example, all new suburbs are designated cat containment areas and cats are not allowed to roam.

Can an indoor cat be a happy cat?

American Humane Society research has found that cats who live their lives indoors or fully contained live up to four times longer than cats that roam. They are protected from cat- and rodent-borne diseases that can infect humans, they are much less likely to be injured or killed by cars and other animals, and they are unlikely to bother neighbours with caterwauling or marking their territory.

Dr Sarah Zito, senior scientific officer for companion animals at RSPCA Australia has said “Contrary to what some might believe, cats do not need to roam to be happy. Indoor cats can live longer lives, protected from all these dangers. And, if provided with everything they need, they can be just as happy at home.”

Ideas to keep your cat safe and happy

There are plenty of things you can do to ensure your contained cat is entertained and well exercised. These include:

The RSPCA has some great tips for keeping your contained cat happy and healthy. Check out their guide here.

Lock Up Your Pet Cat, It's a Killing Machine