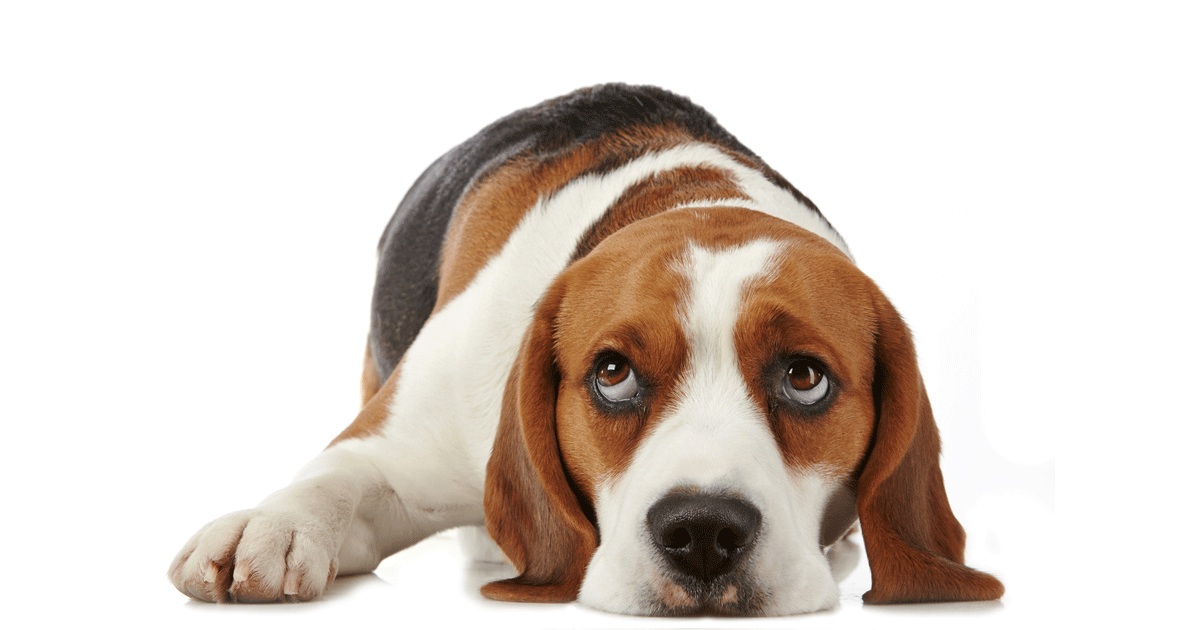 The Beagle is a small to medium-sized dog. A member of the Hound Group, it is similar in appearance to the Foxhound, but smaller with shorter legs and longer, softer ears. Beagles are scent hounds, developed primarily for tracking hare, rabbit, and other small game. They have a great sense of smell and tracking instinct that sees them employed as detection dogs for prohibited agricultural imports and foodstuffs in quarantine around the world. Beagles are intelligent, and popular pets because of their size, even temper, and lack of inherited health problems.

The Beagle has an even temper and gentle disposition. Described in several breed standards as "merry", they are amiable and typically neither aggressive nor timid, although this depends on the individual. They enjoy company, and although they may initially be standoffish with strangers, they are easily won over. They make poor guard dogs for this reason, although their tendency to bark or howl when confronted with the unfamiliar makes them good watch dogs.

Beagles are intelligent but, as a result of being bred for the long chase, are single-minded and determined, which can make them hard to train. They can be difficult to recall once they have picked up a scent, and are easily distracted by smells around them.

Beagles are excellent with children and this is one of the reasons they have become popular family pets, but they are pack animals, and can be prone to separation anxiety. Not all Beagles will howl, but most will bark when confronted with strange situations, and some will bay (also referred to as "speaking", "giving tongue", or "opening") when they catch the scent of potential quarry.

They generally get along well with other dogs. They are not too demanding with regard to exercise; their inbred stamina means they do not easily tire when exercised. Regular exercise helps ward off the weight gain to which the breed is prone. They are alert, respond well to food-reward training, and are eager to please, but are easily bored or distracted. They are ranked 72nd in Stanley Coren's The Intelligence of Dogs, as Coren places them among the group with the lowest degree of working/obedience intelligence. Coren's scale, however, does not assess understanding, independence, or creativity.

Dogs
Kislev is a small kennel striving for excellence and quality.

So Many Adorable Beagles!

Check out these 7 incredible facts about #beagles! Who knew the last one? Let us know in the comments and share pictures of your dog in the comments below! Find your dog here: http://anmlst.co/1JtHyH7

Posted by Animalist on Thursday, 20 August 2015