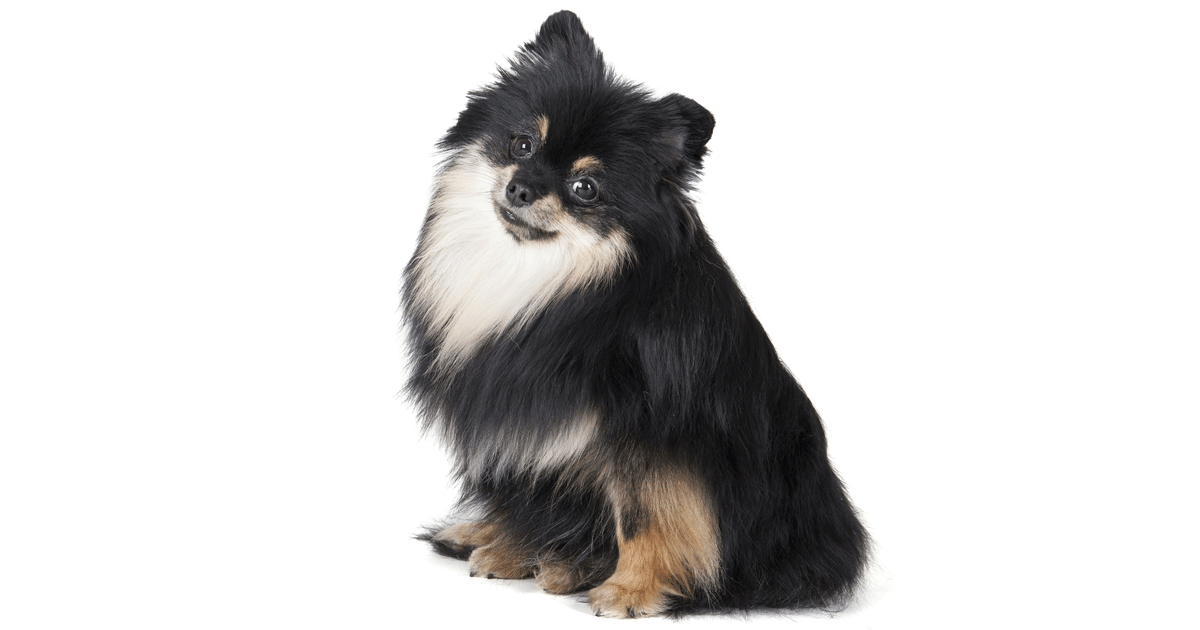 The German Spitz Klein is a breed of dog of the German Spitz type. They are usually classed as a toy or utility breed.  A Spitz-type dog is compact of body, with a dense stand-off coat, tail curled over the back and a fox-like appearance to the head. Archaeological findings date the German Spitz to dogs that were of similar build and size during the Stone Age.

The German Spitz is thought to have descended from the Nordic Samoyed and Lapphund which were most likely brought over to Germany with the Vikings during the Middle Ages, making spitzers an ancient breed. They were then spread all over Europe, where they were bred with other shepherding breeds. They were originally used as herding and guard dogs, but have been used mostly as companions for the last few centuries.

The Spitz Klein has triangular ears and a small, foxy face that is less fluffy than the rest of the body, although the fur is still very thick. The fur around the neck is even thicker, giving the dog a lion-like appearance. The body has a fuzzy, woolly base underneath the straight, smooth upper coat, although it has a tendency to become crimped when wet. The tail will usually curl up over the back and sit flat. The dogs can be a wide variety of colours, including wolf sable, blue, cream, brown, orange, black, white, and a mixture of black/brown and white, and black and tan: gold and black dogs tend to predominate. The Spitz Klein ranges in height from 9 inches (23 cm) to 11 inches (28 cm), and in weight from 11 pounds (5.0 kg) to 40 pounds (18 kg).

Dogs
Ferona Kennels established in 1985, we are the home to Best In Show winners, ... read more
NSW