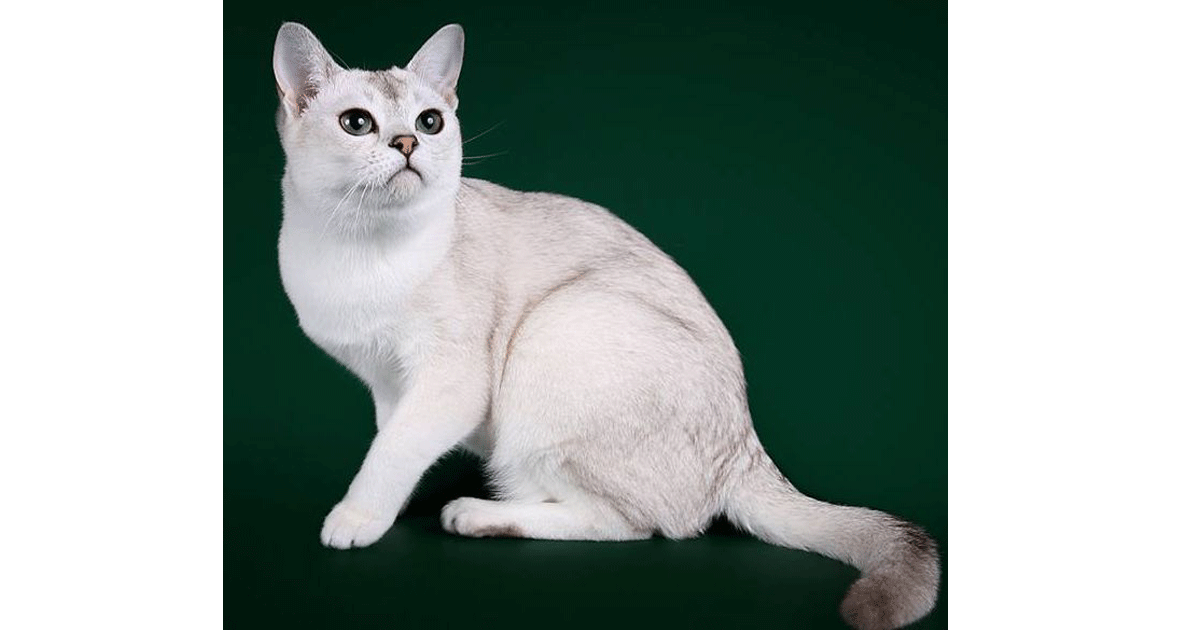 The Burmilla was originally created accidentally in the United Kingdom. Two cats, a Chinchilla Persian named Sanquist, and a lilac Burmese named Faberge, were both awaiting a partner of their own breed in different rooms. One night the cleaner left the door open. The two cats bred, producing four kittens born in 1981 that were so adorable that a new breed was born.

The Burmilla is quite an irreverent and independent cat who adores its owner and displays many kitten-like characteristics even into adulthood. In temperament they are sociable, playful, and affectionate, and get along well with children and other animals. Burmillas should be fed a balanced diet of raw meat, canned food, or dry food. Weekly brushing of the coat is recommended.

Check our listings for Kittens for sale here and click on the links to our breeders below to go to their profile page.  You can also click here to search for Registered Burmilla Breeders by location.

Cats
My Regular Price For Pet/Companion Kittens is $ would be a tleast 4th ... read more
QLD