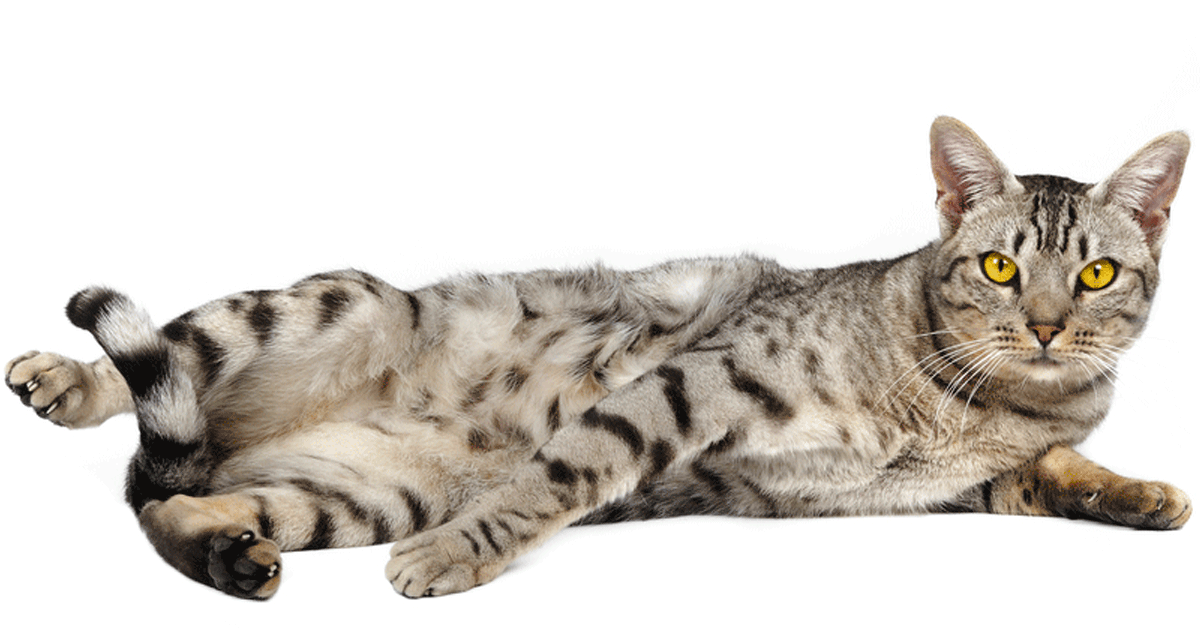 The Ocicat is an all-domestic breed of cat which resembles a wild cat but has no wild DNA in its gene pool. The breed is unusual in that it is spotted like a wild cat but has the temperament of a domestic animal. It is named for its resemblance to the ocelot. The breed was established from Siamese and Abyssinian stock; later, American Shorthairs (silver tabbies) were added to the mix and gave the breed their silver color, bone structure and distinct markings.

Ocicats are said to be a very outgoing breed. They are often considered to have the spirit of a dog in a cat's body, and most can easily be trained to fetch, walk on a leash and harness, come when called, speak, sit, lie down on command and a large array of other dog-related tricks. Most are especially good at feline agility because they are very toy-driven. Some even take readily to the water. Ocicats are also very friendly and sociable. They are not often shy around strangers. This makes them great family pets, and most can also get along well with animals of other species, although they are likely to assert their dominance. Ocicats make excellent pets for people who want to spend a lot of time with their cat, but they do require more attention than cats who aren't so people-oriented.

Check our listings for Kittens for sale here and click on the links to our breeders below to go to their profile page.  You can also click here to search for Registered Ocicat Breeders by location.

Cats
My name is Tracie-Anne Kearns, I have a passionate desire to surround myself ... read more
SA
Sunchaser Ocicats - Ocicat Breeder - Perth, WA