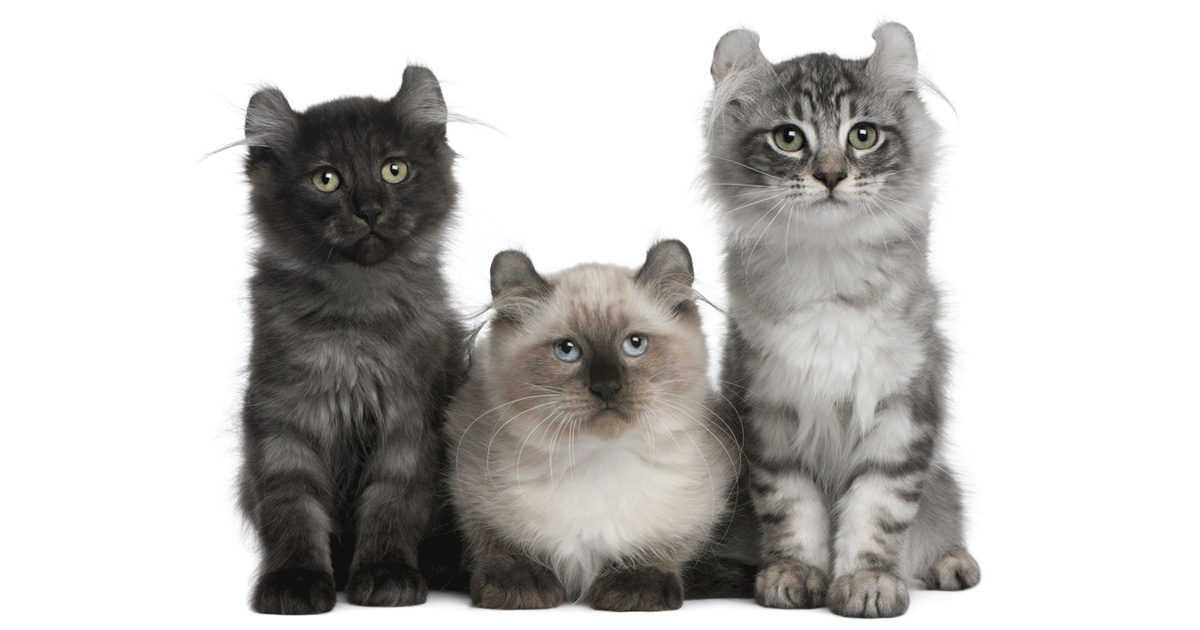 The American Curl is a breed of cat characterized by its unusual ears, which curl back from the face toward the center of the back of the skull. An American Curl's ears should be handled carefully because rough handling may damage the cartilage in the ear.

The breed originated in Lakewood, California, as the result of a spontaneous mutation. In June 1981, two stray kittens were found and taken in by the Ruga family. The kittens were both longhaired, one black and the other black and white. The family named them Shulamith and Panda respectively, but Panda disappeared several weeks later, making Shulamith the foundation female of the American Curl breed.

Due to its large genetic pool with non-pedigree cats, the American Curl is generally a healthy breed. These cats' ears however require frequent cleaning to prevent infections, and needs gentle handling to prevent damage.

Cats
We are a small hobby breeder of American Curls and Munchkins. Our babies are ... read more
WA