Licences required to kill native wildlife are to be abolished having been deemed 'red tape' by the Baird Government prompting warnings the move will declare "open season" on kangaroos, emus, wombats and cockatoos.  Last year 47,000 native animals and birds were killed by NSW property owners under a "s121 licence".  The licence controls the number of animals each property owner can kill, and that they submit details to the Office of Environment and Heritage. 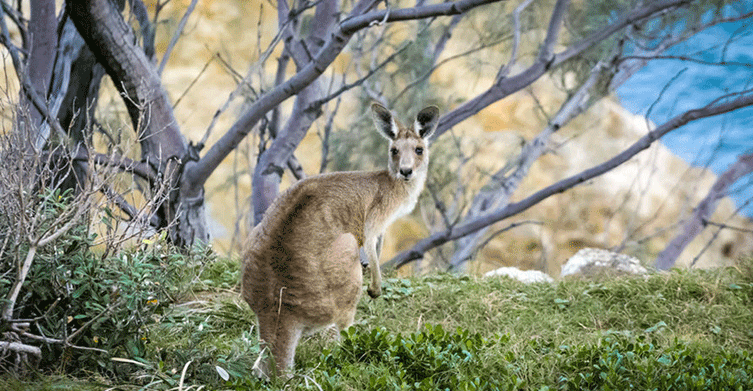 Warnings from the Royal Zoological Society of NSW suggest that if licences aren't required, three-quarters of protected fauna in NSW will be neglected and "will almost certainly miss the species that are sliding towards threatened status" and failing to record the details of killing of native species (location, type etc) "is to abandon global-standard wildlife management practices", the society said.  They also said that the proposed law won't take into account the need to manage animals and birds flocking to an area with water in times of drought.

Labor's environment spokeswoman Penny Sharpe says that "these proposals declare open season on the killing of native animals across NSW".  Those who seek to kill native wildlife will be able to do so with no oversight and little consequence. The approach suggested by the Baird government beggars belief, not only do they remove protections for killing native animals, they will also stop keeping records of how many are killed."

Sulphur crested cockatoos, galahs, purple swamp hens, ravens and crows are among the species to be exempt from offences relating to harming animals.   A full list has not been provided.  It will also no longer be an offence if animals are injured or killed during land clearing if the property owner is unaware of the presence of the animal.

According to a spokesman for Environment Minister Mark Speakman, the government is considering stakeholder feedback on the bill, which takes a "risk-based approach to regulating human interactions with wildlife".

While Penny Sharpe suggests that the proposed law be abandoned, the government confirmed it intends to introduce the legislation to NSW Parliament in October.