This article explains why the second generation rodent poisons are such a serious issue for wildlife and also has some suggestions for safe and humane alternatives.  We published this article in 2018 - sadly the issue is not a new one, and while the current plague is devastating farmers, our wildlife are also taking another big hit.

In normal years, as soon as the cold weather hits, vet clinics see an influx of owls. The reason is that when rodents flock indoors to escape the cold, humans become desperate to be rid of them. We poison the rodents and they become slow and easy to catch, or die and make a quick meal for a hungry bird of prey.  But the poison in the rodent can affect birds too, making them weaker and weaker until they injure themselves, starve, or simply pass out, where humans can then easily pick them up. Unfortunately by this stage, most of them don't make it despite intensive care.

Research by Michael Lohr in Western Australia suggests that rodent poisons may be playing a role in the decline in Boobook Owl numbers.   Of the owls tested Mr Lohr found that "More than 70 per cent of the boobooks tested had measurable levels of rodenticide and about 18 per cent had lethal levels.  Another 33 per cent had levels that were in the dangerous-to-lethal range."

Issues are similar in the Uk with rat poison killing Barn owls and data published in 2017 showing that 95% of the owls tested had traces of poison in their livers.  In the US and Canada there have been moves to restrict the use of rodent poisons with studies showing the accumlation of toxins in birds of prey and other animals.

Poisons should only be used as a last resort where non-toxic and less toxic methods have already been tried and only if a serious rodent problem still endangers humans.  All rodent poisons are toxic but the warnings do not mention the risks of secondary poisoning, or explain how it happens. Instructions tend to give the impression that provided baits are kept covered and dead rodents disposed of, there is little or no risk to predatory birds. Sadly bait covering does not prevent secondary poisoning and research has shown that 98% of people ignore the advice to dispose of dead rats.  If poison absolutely must be used, be thoughtful in where you use it (reduce easy access for wildlife) and dispose of poisoned bodies securely.  There is also a big difference between first and second generation poisons with second generation poisons brought in to tackle resistance (see detailed information below), and a Rat Poison product list here.

Poisons are not an effective long term control for rodents.   Better options are humane traps (see below), removing accessible food sources and shelters for the rodents, sealing possible entrances, and encouraging their predators.    The saddest part is that in trying to be rid of rodents, we're also killing our natural rodent control as well.

Humane mouse and rat traps and alternatives to poisons are available at most hardware stores and online from Amazon: 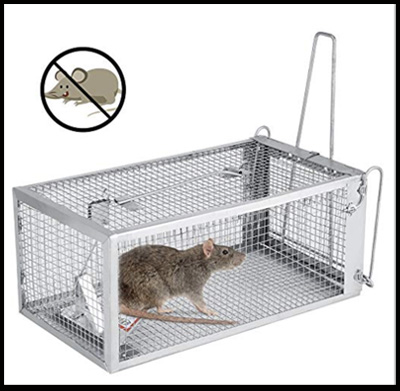 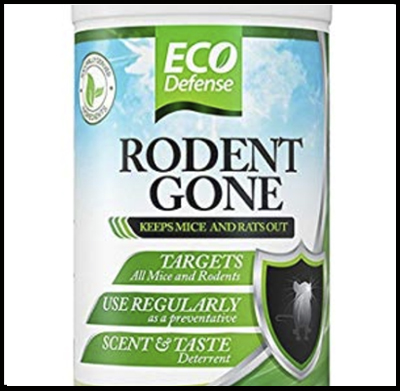 This ''Clever Mouse Trap'' is available in Australia here - Humane Mouse Trap, and similar versions from The Cruelty Free Shop

Make your own humane Mouse Trap

Make your own humane Rat Trap 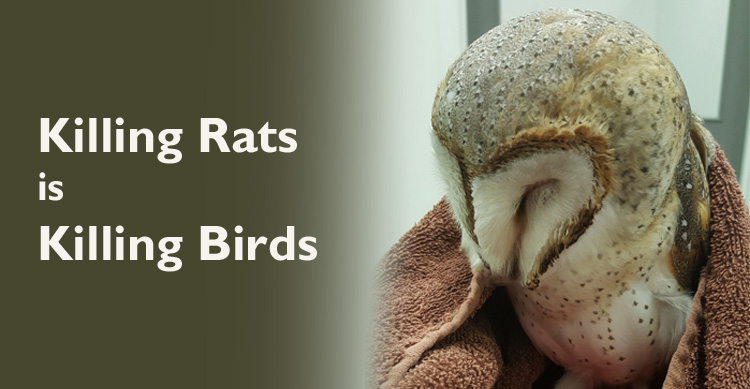 Resistance to rat and mouse poisons