How to Control Barking

"I appreciate the dog alerting us that someone is at the door, but he doesn't stop until I open the door or grab his collar. He usually responds if I can get him to look at me. I point at him and say "NO!" and **** stop, but he usually beats me to the door and I can't get him to turn around. I realize he's doing his job as a terrier, but just a few barks is enough! What's the best way to stop a dog barking when someone is at the door? " 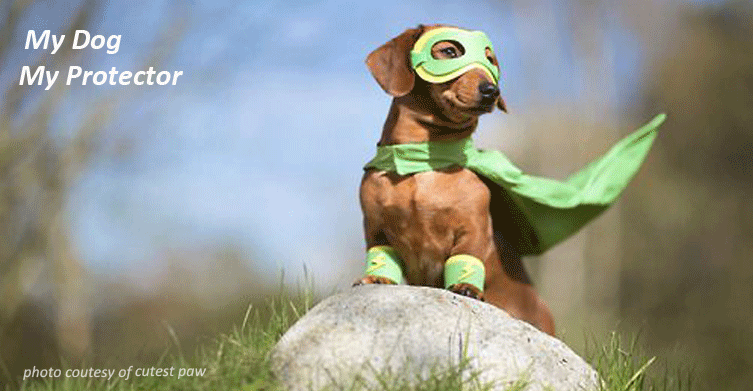 For our ancestors, barking would have been an invaluable early warning system against intruders. However, excessive barking in the modern world can be annoying, leading to frustration in sleepless neighbors and helpless owners. Researchers have assessed several different methods for controlling barking, some of which were more effective than others.

These collars work by releasing a cloud of citronella spray whenever the dog barks. Research has shown that this method was most effective when the collar was worn intermittently (e.g. every other day for 30 minutes), rather than continuously. This is surprising, since most would think it would have worked best if it sprayed the dog every time it barked.

However, the study also showed that collar did not stop dogs from barking all together. The dogs in the study slowly habituated to the collar, with barking levels increasing over time. Furthermore, the week after the dogs stopped wearing the collar the barking rate increased back to levels slightly below the original amount.

Another, more effective technique is to train dogs not to bark by addressing the context in which barking occurs. Contexts can vary among being home alone, or seeing another dog or person outside, or even seeing another dog on TV. One of the most commonly reported contexts is when a guest rings the doorbell or knocks on the door. Positively reinforcing the dog to go to their bed, or a rug, or another spot away from the door and lie there for one minute on command, was shown to reduce barking by up to 90%!

Although barking may have been beneficial when dogs and humans first began living together, things have changed in the past 10,000 years. Whatever the context, a good trainer can help you decrease the amount of barking in a positive and effective manner. Less barking can mean a more peaceful and happy house, as well as more peaceful and happy neighbors!    Originally published on www.dognition.com.