A Plea for the Animals

I first met Matthieu Ricard at a seminar in Sydney and our mutual interest and concern for animals and conservation led to further discussions and time together in Kathmandu.  He is widely known as "The happiest man in the world" following his best selling books and lectures on Happiness.  Matthieu recently released a new book 'A Plea For The Animals'  - The Moral, Philosophical, and Evolutionary Imperative to Treat All Beings with Compassion.  See interview below...   Pic. Matthieu Ricard & Maria Arnold (founder, Perfect Pets). 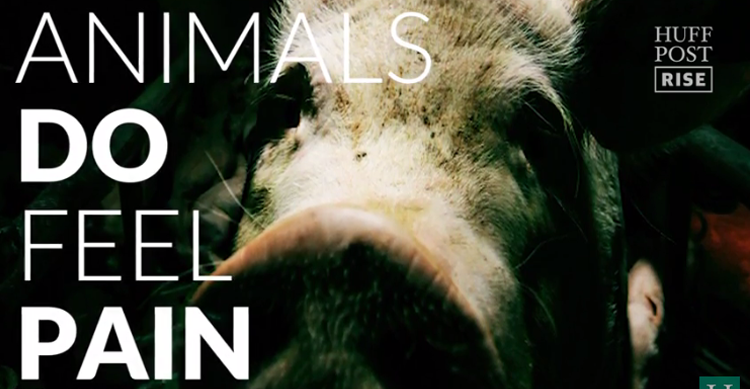 In the interview Matthieu discusses the importance of kindness and respect for animals - all animals.  He also questions why it's so common for people to justify animal cruelty saying things like “Animals don’t feel pain”.  He refutes these misconceptions and refers to recent scientific research, that proves that animals responses to pain, stress and anxiety are very similar to ours, and that they also respond in the same ways as humans to antidepressant treatments.  You can purchase 'A Plea for the Animals' from this link on Amazon